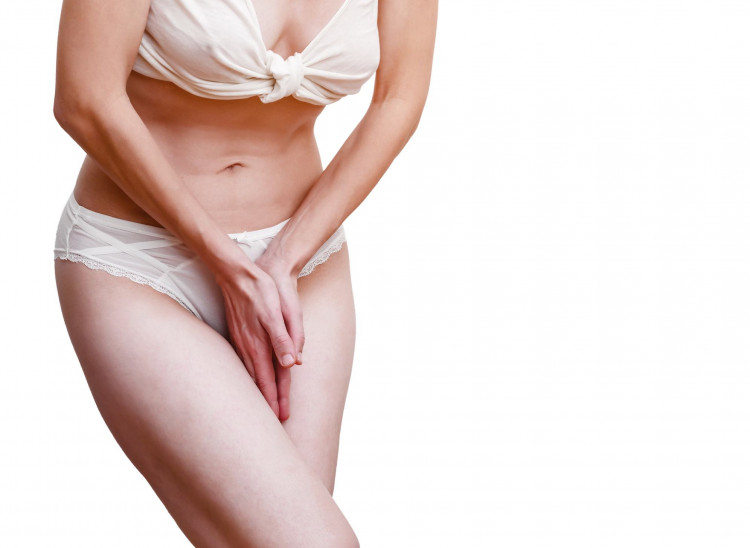 Information on the first period after giving birth.

The first menstrual period after birth.

Now we have been spared 9 months. From the abdominal pain, the mood swings and the monthly tampon and sanitary pad packs. But what happens after the birth?

First you have the postpartum bleeding; this lasts about 2-6 weeks. This is regardless of whether you had a c-section or a vaginal birth. However, this is not your period but the postpartum flow (lochia). This is, on the one hand, the wound secretion that is released during the healing process of the wound (where the placenta was) in the uterine wall and, on the other hand, the highly built-up endometrium of the uterus that is now no longer needed.  After birth, the bleeding can be even heavier than the usual menstrual bleeding for a few days, but then it becomes weaker and changes color from red, to dark red, brown and then whitish.

After the postpartum bleeding nothing happens in terms of bleeding for a while.
How long varies from woman to woman and can range from 5 weeks to 1 year.

How is this influenced?

Various factors play a role in when the first period comes again. For example, it depends on how quickly a woman physically recovers from childbirth. In addition, the level of prolactin (a hormone) plays a major role. Prolactin is produced in the brain as soon as estrogen levels drop after childbirth. This hormone is responsible for milk production and at the same time prevents the maturation of the egg and ovulation.

Thus, it is quite possible that while a woman is breastfeeding, she does not have a period. Often, a regulated cycle is established only after weaning.
In a woman who is not breastfeeding, however, the cycle can be restored after five to 12 weeks. In somewhat rarer cases, menstrual bleeding occurs immediately after lochia. The timing of your first period says nothing about the quality or quantity of your breastfeeding. Your body can breastfeed fully and still ovulate with your first period.

You can get pregnant without a period

It is especially important at this time to remember that breastfeeding and a missed period is not birth control. You can get pregnant! The ovulation takes place before the bleeding. And often we do not notice it.

Change of menstruation after pregnancy

Many wonder if the period changes after pregnancy. Yes, this can definitely often be observed. The intensity of bleeding can change (more or less), as well as the length (shorter or longer) and also the symptoms (more or less pain). Often the period is also not as regular at the beginning as you were used to. All in all, it's a surprise package.

It is important to pay attention to your body and if you have unusually strong pain, or you somehow have a strange feeling, it is useful to ask the gynecologist for advice.

Most of the time, the changes in periods due to pregnancy are only temporary and the usual rhythm settles back in. For some women, however, the changes can be permanent.

If you have questions, are unsure or need detailed advice on contraception after pregnancy, your gynecologist is the right person to contact.

August 2022 - Gravidamiga
This blog post has been prepared with the greatest possible care and does not claim to be correct, complete or up-to-date.“  Picture: Adobe Stock licensed.

or more general information about life in Stuttgart  on our partner page
Kiramiga and sign up for our join NEWSLETTER.

We love what we do and hope you love it, too.
Please support us and our work by donating us a coffee or a prosecco :-)
Thank you.

Posted 19 days ago Posted in in Medicine & Psychology

back to top
en de